To this day, more than 8 years have passed since my son died and I still hesitate when someone asks me how many children I have. I pause a little longer than a mom who hasn’t experienced loss. I most likely look a bit desperate as I battle internally over which answer I’ll give in that moment.

Unfortunately for those who have experienced such loss, that question is never an easy one to answer. In fact, it’s the opposite of easy. It’s hard. It’s a lump-in-your-throat-stomach-sinking kind of hard.

It’s hard because it requires a significantly more in-depth answer than just a number.

It’s hard because I want to honor him. He was and is our son.

It’s hard because the inevitable next question is always “what are their ages?”

It’s hard because I never desire to make someone else feel uncomfortable or awkward.

It’s hard because I never want to seem callous when voicing words like “well my second son died as an infant.”

After 8 years of grief, I’ve learned that while I still hate the question for it’s powerful ability to catch me off guard and the subsequent stumbling around for words it causes, it’s a little less difficult than the early days when I would just sob at the unsuspecting Target cashier.

It’s a little less hard because I now know that my son’s life had value; value that is not determined by the reaction or response of another.

It’s a little less hard because I expect the awkward now. I’ve learned that people generally don’t know what to say and that’s ok. It’s not their fault. I choose to see it as an opportunity to show grace; as the other person stares blankly at me I choose to smile through the heartache and the awkward in order to hopefully provide an intentional picture of joy through suffering.

It’s a little less hard as I’ve learned that people will most likely not discern a callous heart and instead see a strong and brave woman who has Hope and Joy through the hardest of circumstances.

And it’s a little less hard because I realized I love any opportunity to share my son, even with a stranger, even if in quick passing. He will forever be worth the momentary knot in my throat.

I would love to know how you choose to answer that question?

If you are on the other side of that conversation, experiencing the awkward moment of not knowing what to say in return to such news, a great place to start is: “I’m so sorry. Will you tell me about him?” Generally, us mamas just want any chance to talk about our littles, even when they are no longer here on earth with us.

11 Comments on The Question I Still Hate Answering

Welcome friend.
My name is Ashlee and
I am the founder of The Morning.

The Morning exists to be a community of hope for women finding joy after
pregnancy or infant loss.

Click here to learn more about this community and how it started. 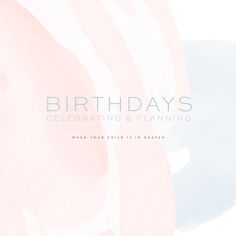 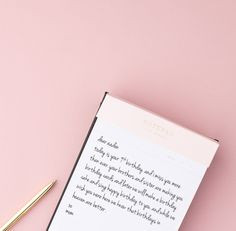 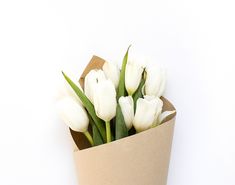 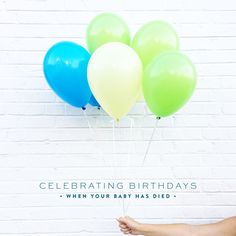